Prev
Next
Previous
Next

The Maimonides Medical Center Major Modernization project included the construction of a nine story addition to the Aaron Building which received renovations simultaneously. The addition connected into the Gellman Building. In order to access all three buildings an elevator and utility core were constructed to help move patients, staff and visitors seamlessly throughout the three buildings.

In addition, an Ambulatory Surgery Facility was built within the garage basement across from the addition on 48th street. A two story bridge and additional elevators were built to connect the two buildings between in-patient and ambulatory surgery. 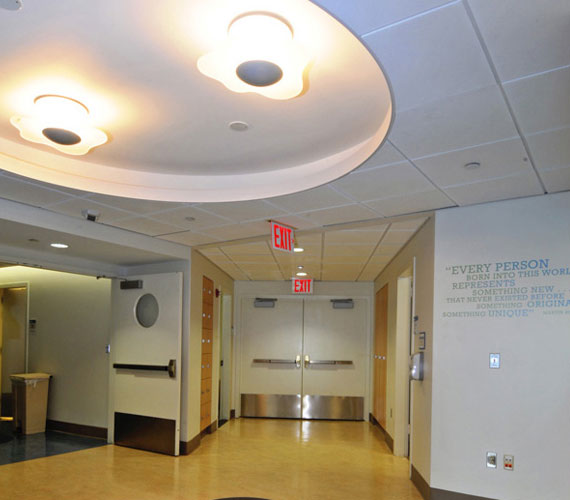 Expansion of the Emergency Department and Neo-Natal ICU

TAKE THE NEXT STEP